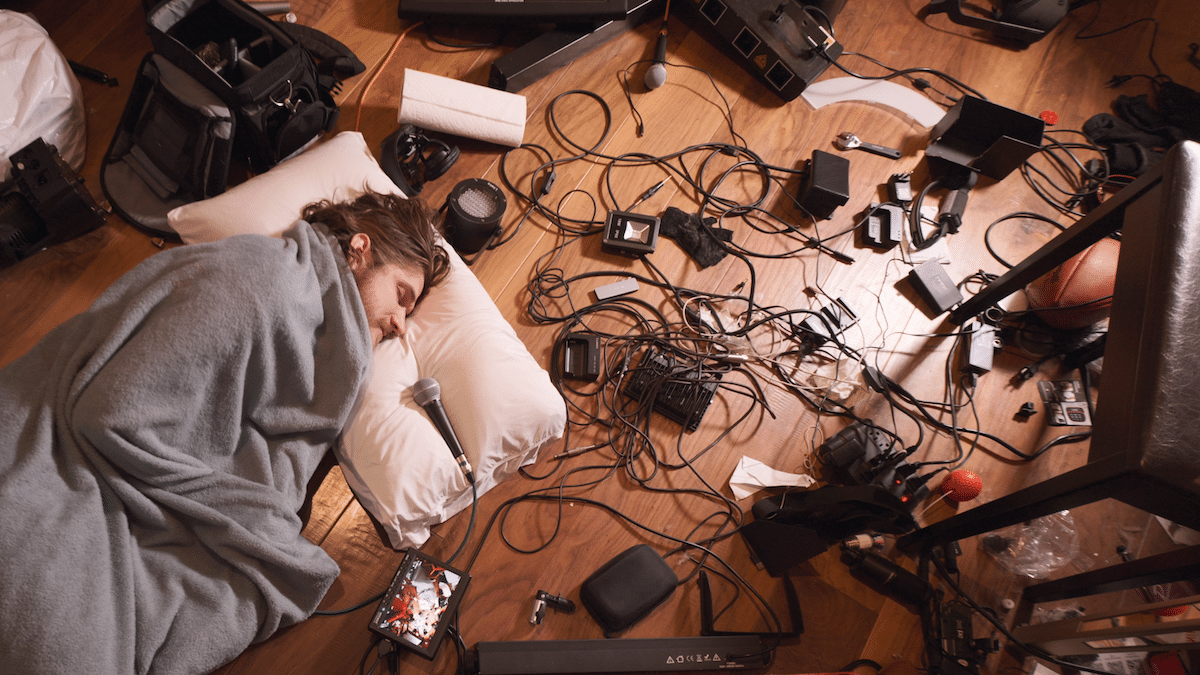 I find myself compelled to write this, because apparently not everyone knows the comedian and musician Bo Burnham as the absolute sensation I do. For those who do, in case you don’t know yet, Burnham’s got a new special out on Netflix, Bo Burnham: Inside. Go watch it; it’s a masterpiece. However, for those who aren’t familiar with Bo Burnham’s body of work, the rest of this is for you.

Seemingly forever ago in the early “new millennium,” back when YouTube was new and “Weird Al” Yankovic still seemed hilarious—Bo Burnham was a tween writing funny and eminently offensive songs, recording videos of his performances and releasing them online. Although maybe not the first to go mainstream, Burnham was one of the first YouTubers to get major attention, eventually becoming the youngest person to do a half-hour special for Comedy Central and spawning a ton of other hilarious specials, albums and the accolades that come with doing it the best.

Now, it’s important to remember that things were very different back when Burnham was coming up. As the internet began snowballing and social media started taking off, being offensive seemed much more like a great way to attract attention than the socially unacceptable practice of today. There were no “PC police”—in fact, people were still being outwardly hateful without the slightest understanding or consideration that one outrageous outburst could ruin your life, so comedy was, frankly, a lot edgier.

Cat Packer, LA’s Acclaimed Director of the Department of Cannabis