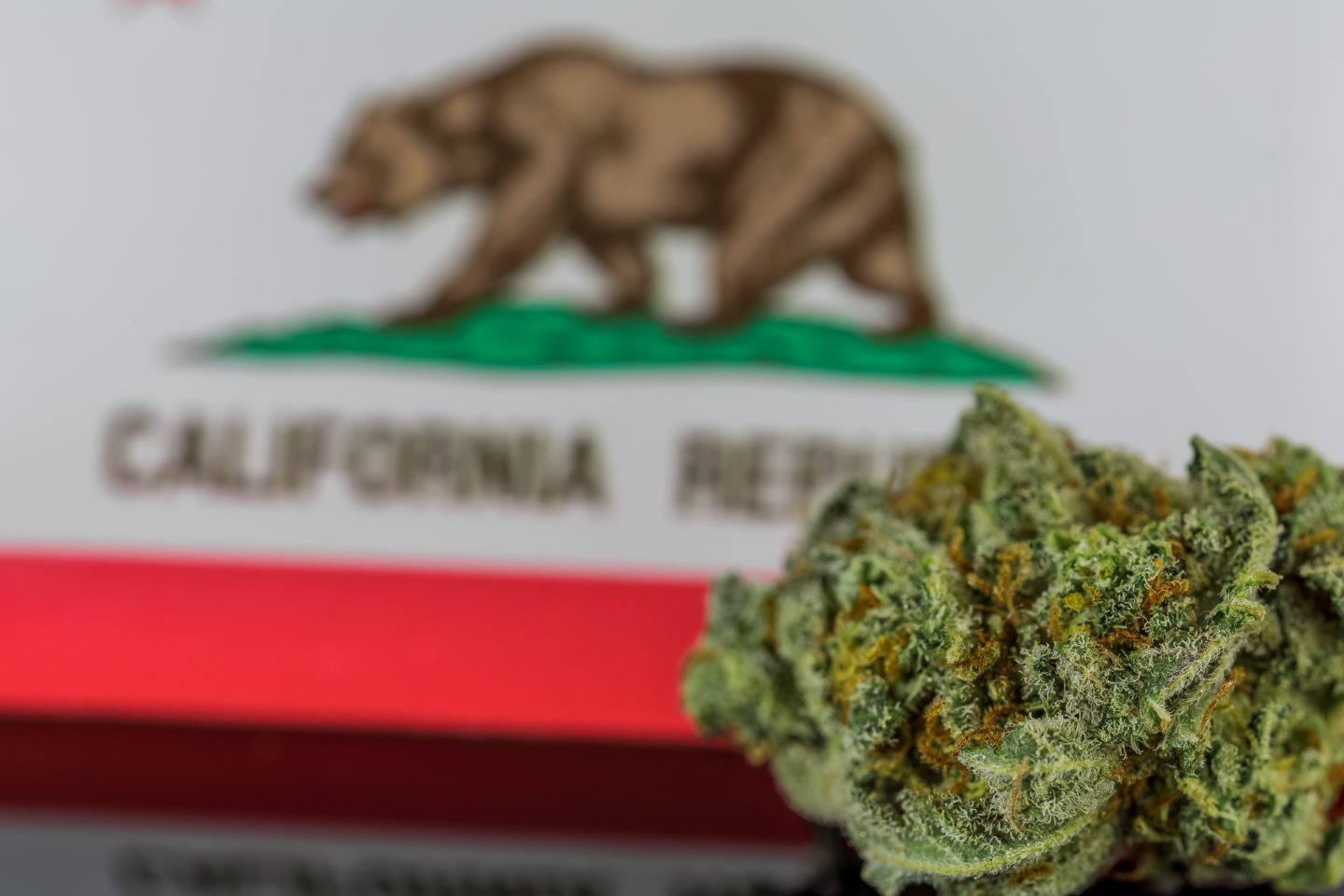 California just made a significant ruling that is bad for cannabis advertisers who favor the billboard format, but good for those who want to see more regulation. Apparently, officials have been allowing highway-facing billboards that should have been banned on the 2016 bill that legalized recreational cannabis.

The ruling was made by San Luis Obispo County Superior Court Judge Ginger E. Garrett, who judged that the Bureau of Cannabis Control “exceeded their authority in promulgating the advertisement placement regulation” when they allowed billboards to be displayed in certain areas that have been ruled off-limits by the state.

According to the Ruling made in 2016, 4,315 miles of interstate highways have to be cannabis-billboard free, including stretches of major roads like I-5 and I-80. The suit was brought up by Matthew Farmer, a California man who was worried about his teen and pre-teen seeing cannabis ads.

There is currently no set-in-stone plan of how the state will respond against the billboards that are illegally displayed.

“We are still reviewing the ruling, and it remains to be seen what the next steps will be,” responded Alex Traverso of the state Bureau of Cannabis Control.

The reasoning dates back to 2016, when Proposition 64 banned billboards anywhere within a 15-minute radius of the border on any side. The idea was to stop marketing that could possibly reach those from out of state. This made voters concerned about an illicit trade feel better.

“The bureau determined that a 15-mile radius was a necessary and appropriate distance from the California border because it satisfies the intent of [the statute], while assuring that bureau licensees have an opportunity to advertise and market along Interstate and State Highways if they satisfy the identified radius limitations,” state officials claimed according to the court proceedings.

Because this language was written into the original legalization of cannabis, it isn’t easy to simply change. The court ruled that it would take more than a simple amendment to change this part of the law. The current ruling also regulates cannabis in other areas of advertising, including how close it can be to playgrounds, schools, or daycares.

Additionally, while cannabis legalization is surely not going anywhere, those who were wary of legalization see this as protecting their interests.

“This ruling, which is the result of a lawsuit brought by a brave parent of two, is a tremendous victory for public health,” argued Kevin Sabet, who co-founded Smart Approaches to Marijuana and an opponent of Proposition 64.

In many ways, cannabis advertisement has become a regular part of life in legal states, as common as an underwear or alcohol ad. However, this case serves as a reminder that cannabis is not yet fully normalized in all demographics.

U.N. Vote on Cannabis: Is This the Beginning of the End of the Controlled Substances Act?