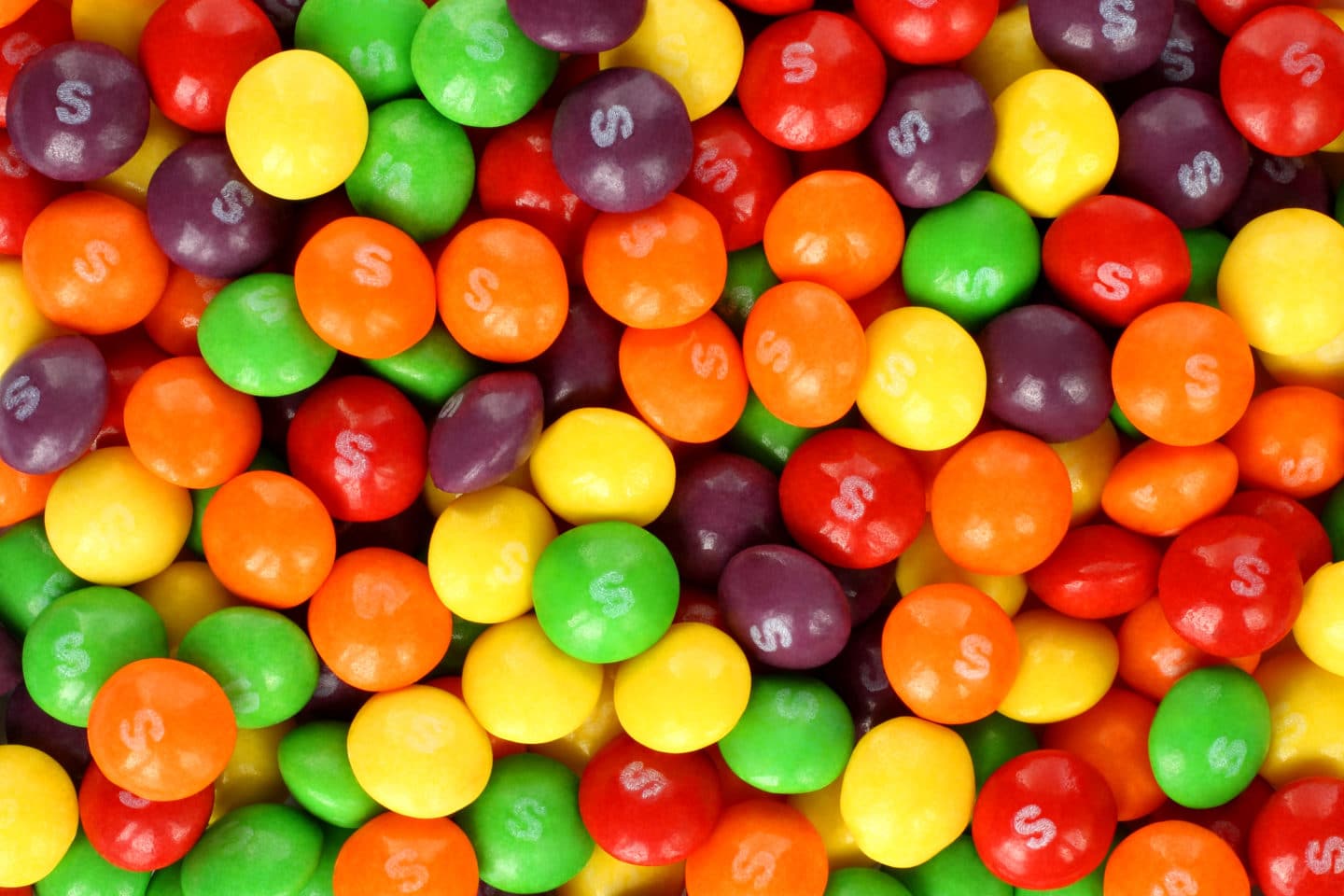 Global candy giant Mars Wrigley has filed lawsuits against several businesses selling cannabis products in the United States and Canada, claiming the companies have infringed on trademarks for some of its most iconic consumer brands. Mars Wrigley said on Monday that the legal action is intended to stop the illicit cannabis industry’s illegal and dangerous use of its world-famous trademarks in the marketing for THC-infused edibles.

“Mars Wrigley strongly condemns the use of popular candy brands in the marketing and sale of THC products, which is grossly deceptive and irresponsible,” the company wrote in a press release. “The use of Mars Wrigley’s brands in this manner is unauthorized, inappropriate, and must cease, especially to protect children from mistakenly ingesting these unlawful THC products.”

The company noted that THC products sold under the names “Medicated Skittles,” “Starburst Gummies,” and “Life Savers Medicated Gummies” were available to consumers in Canada and the United States from e-commerce sites. Mars Wrigley said that the look-alike products “pose a great danger to the public as anyone, children and adults alike, could easily mistake the infringing cannabis-infused products for Wrigley’s famous and beloved candies and inadvertently ingest” the THC in them, according to a complaint filed Monday in federal court in Riverside, California.

Mars Wrigley said that the infused products sold by the defendants in the case have a nearly identical resemblance to its trademarked products. Defendants include the California-based owners of the websites 2020ediblez.com, ie420supply.com, and oc420collection.com, reported Bloomberg, noting that emails and phone calls requesting comment from the defendants went unanswered.

In a complaint filed in the U.S. District Court for the Northern District of Illinois, Mars Wrigley named Terphogz and five Illinois-based companies that purchase, market, and sell cannabis-infused Zkittlez in the state.

“Mars Wrigley filed an additional lawsuit in the U.S. against a company selling a marijuana strain and related products under the name Zkittlez, bearing an extreme likeness to a Mars Wrigley brand,” the company said. “Mars Wrigley’s legal actions in the U.S. and Canada are a testament to its commitment to stop the distribution of these harmful THC products.”

In the court filing, the company is seeking a permanent injunction on any products sold under the Zkittlez brand name and wants the company to surrender any goods bearing the mark. Mars Wrigley is also demanding that Terphogz rescind a trademark application for the Zkittlez name, surrender the domain name for the brand, and shut down related social media accounts.

“Terphogz’s Zkittlez Marks are substantially identical in sight, sound, meaning, and commercial impression to Wrigley’s Skittles Marks,” the filing states, citing the similar red package for the products as an example.

The company also filed legal action in Canada, seeking damages of $2 million per trademark violation for each type of candy sold, all profits from the sale of products bearing the infringing marks, and the destruction of any remaining products.

Mars Wrigley noted that it is not difficult for illicit cannabis operators to create seemingly familiar products for the unregulated market.

“Like other consumer packaged goods brands, Mars Wrigley brands are being used without authorization to create fake THC packaging, which is sold empty and then filled with THC-infused candies to market and sell THC products that look substantially like genuine candies,” the company wrote in a statement to reporters, noting that “Mars Wrigley does not manufacture or sell any products containing THC.”

Mars Wrigley said that the unauthorized use of its trademarks is confusing to consumers and has the potential to harm the goodwill it has fostered for generations. The company also said that the look-alike products pose a danger to children.

“At Mars Wrigley we take great pride in making fun treats that parents can trust giving to their children and children can enjoy safely,” a company spokeswoman said in an email to CNBC. “We are deeply disturbed to see our trademarked brands being used illegally to sell THC-infused products, and even more so to hear of children ingesting these products and becoming ill.”