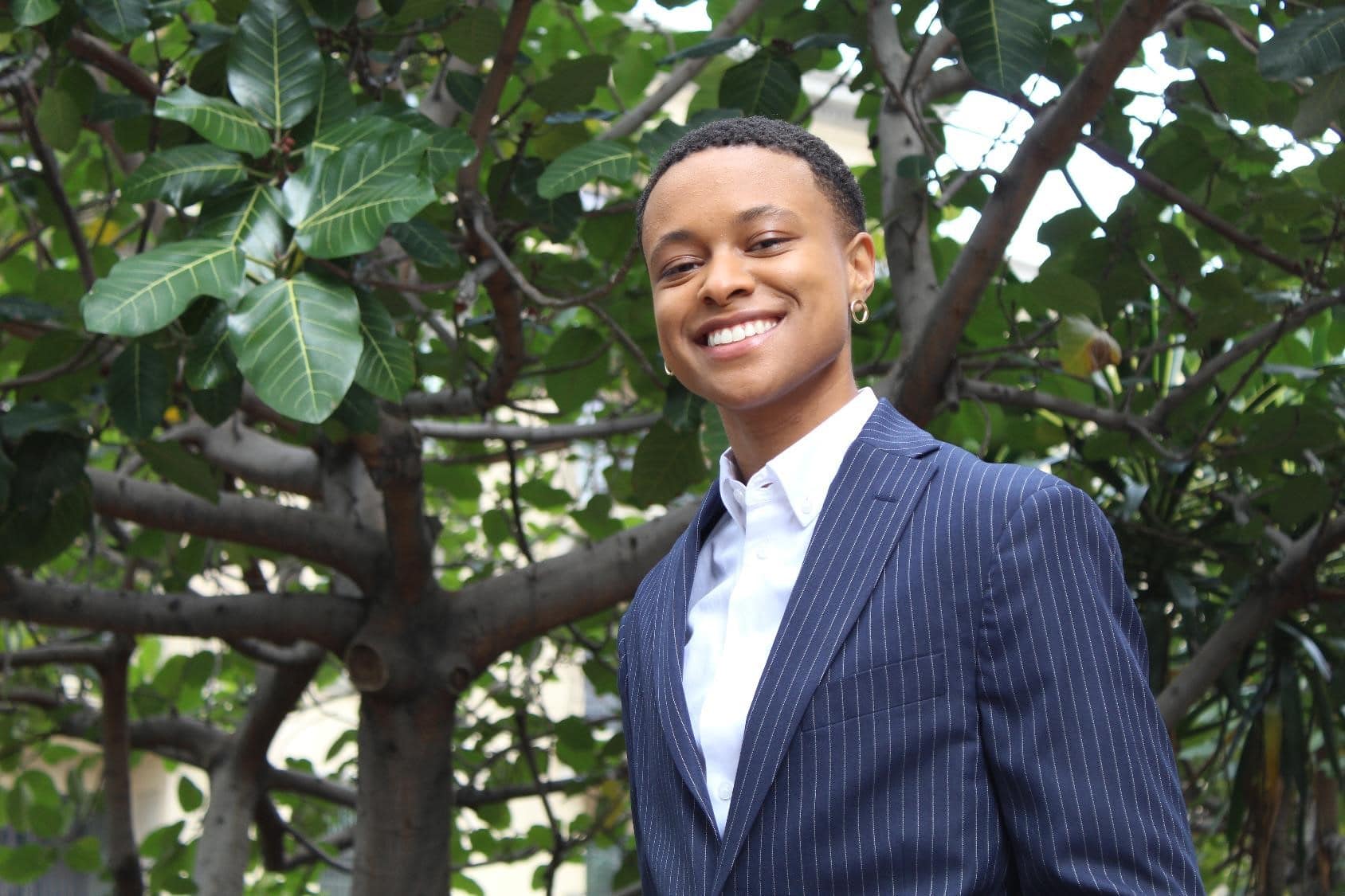 In 2017, Los Angeles Mayor Eric Garcetti appointed Cat Packer as the city’s first executive director of the Department of Cannabis Regulation. In the years since, Packer, an ardent advocate for equality and inclusivity, believes the city has made strides to establish a regulatory infrastructure with pathways for equitable ownership.

Still, the fight for the ideal market remains ongoing, as does the need for L.A. and other major markets to address numerous effects of the drug war, from the illicit market to social equity. As incremental progress takes form in the city, Cat Packer said the fight for an equitable market continues both here and across America.

Cannabis Comes Into The Picture While Cat Packer Attended College

Cannabis wasn’t Cat Packer’s original focus while attending Ohio State University as an undergrad, master’s student or even when entering law school. Initially, she intended to be a civil rights attorney focusing on LGBT rights. Cannabis would first appear on her radar in 2012 when Colorado and Washington legalized adult use. While aware of the issue, she said she didn’t think critically about the topic for a few more years.

In 2015, her final year in law school, Cat Packer began taking courses on how the law impacted people daily. Her eyes were opened when introduced to The New Jim Crow by civil rights lawyer Michelle Alexander, a professor at the university. She was particularly struck by Alexander’s point, stating that nothing had contributed more to the systematic mass incarceration of people of color in the United States than the war on drugs.

“My eyes were just open to the legacy, policy and the history of prohibition as it related to cannabis and just how impactful those policies had been particularly against Black and brown communities,” Packer recalled.

Packer would immediately go from graduation to cannabis reform, working with The Drug Policy Alliance and the 2016 Ohio campaign for adult use legalization. While still in school, she recalls getting into a “heated discussion” with bill organizers over its lack of acknowledgment of the drug war, its effects or measures to address the issue. A professor convinced her to join the campaign to understand better the tools used to advance cannabis policy. The bill would eventually fail. Still, Cat Packer came away with a better understanding of the importance of due diligence and creating legislation that benefits communities.

Going Across The Country For Cannabis Reform

After the Ohio campaign, Cat Packer looked across the country to find the people leading in cannabis reform. Around the same time, she learned ways to utilize cannabis reform to advance social and racial equity. In 2016, she became aware of a one-day strategy session the DPA was putting on before the United Nations would discuss its drug policy. After learning the event would tie race and drug policy, Packer was compelled to attend. “It felt like a calling,” she recalled.

Soon after, she caught a Mega Bus from Ohio to New York City with the hopes of meeting the advocates that aligned with her goals. She’d be the first to arrive at the event. She got to meet Lynne Lyman, then-California DPA director. After she shared her passion for cannabis reform, Lyman told her about DPA’s legalization efforts in California and Prop 64. From there, Packer’s journey would accelerate.

“I’d say within three or four months of us having that initial meeting in New York, I was in Los Angeles working on the Prop 64 campaign,” said Packer, who served as the campaign coordinator.

The experience in Ohio prepared her for the political process out West. Like any other state, the California effort would include considerable financial interests engaging in the process. She said the combination could create a level of ease where the political process and public policy disconnect over core issues ranging from public safety to social equity.

“I think a lot of those lessons and experiences translated into some of the work I do now,” she remarked.

With L.A. as America’s second-largest city and an epicenter for California cannabis, Cat Packer said her team had to be intentional with its work while addressing an array of pressing matters, from licensing to the illicit market.

She noted that an early effort included creating a regulatory framework for the medical space that was first legalized in 1996.

Packer said many outside of LA who criticize the market might overlook the thousands of cannabis operators in the city. “We’ve spent a lot of our capacity as a department over the course of the last couple of years building infrastructure to transition our existing market,” said Packer.

She added, “We had to transition our existing operators first and go through different cycles of budget requests to get the resources that we have today.”

She said that while L.A. has its issues with the illicit market, the city isn’t alone in such an effort. “There are many different states and local jurisdictions that are trying to be increasingly intentional about their power, and we’re trying to share best practices and strategies,” said Packer. She added that the work is an ongoing effort.

The workload continues to be immense, but signs of progress are underway. “It took a considerable amount of time for us to get the resources, whether it be staff or otherwise, to put our licensing program forward,” she said. However, Packer’s team has grown in recent years, going from a five- to 15-person staff who helped coordinate between local agencies and the city’s council members.

Efforts led the department to secure tens of millions in resources to continue to program’s evolution, including ongoing efforts to address equity. Recently, the first wave of equity operators began opening in the city. While a milestone, Packer notes that hundreds of applicants remain in the pipeline. The goal is to efficiently process those still waiting while leveraging department resources to ensure applicants succeed after receiving a license.

Additional efforts are underway. This past 4/20, the city rolled out its Social Equity Entrepreneurial Development (SEED) grant program, which would provide millions to equity applicants. The program follows in the path of other cities, including Portland, Oregon.

Both Packer and Portland Civic Life leader Dasheeda Dawson are members of the Cannabis Regulators of Color Coalitio (CRCC) a coalition of elected and appointed minority cannabis regulators and lawmakers. Packer also serves as a member of DPA’s federal cannabis policy working group. Both groups have released equity-centered principles for the industry, with hopes of conceptualizing a market that establishes best practices for a competent cannabis industry.

A Peek Into Bo Burnham’s New Netflix Special Inside