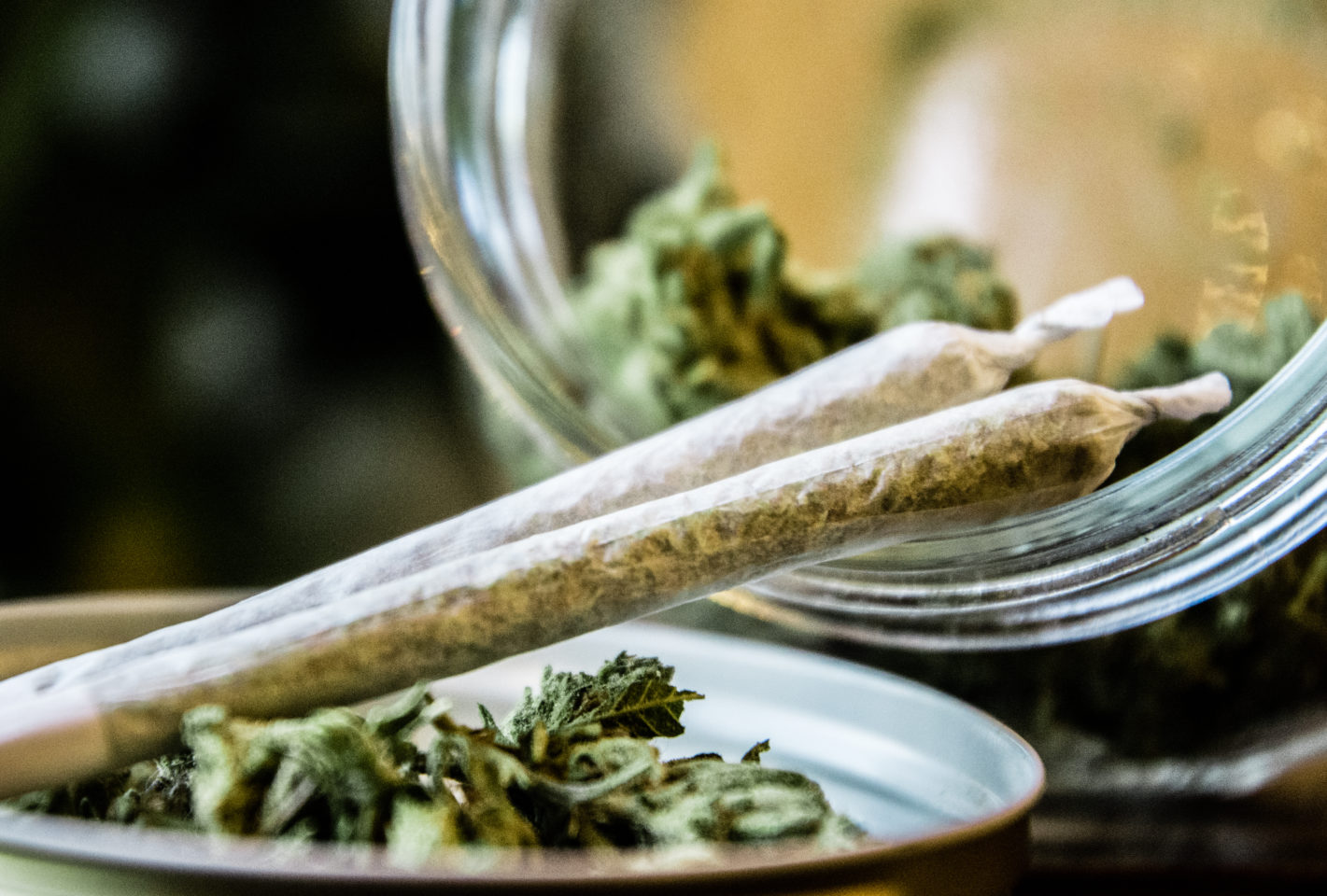 Washington state regulators are indicating a willingness to regulate Delta-8 THC products for sale in licensed cannabis dispensaries, although chemical experts say that the issue will require study before rules can be drafted. The Washington Liquor and Cannabis Board announced that it intended to regulate the sale of Delta-8 THC products sold in the state’s licensed marijuana dispensaries.

Last year, the U.S. Drug Enforcement Administration (DEA) ruled that Delta-8 THC, a cannabinoid that occurs naturally and can also be processed from CBD, is a controlled substance not protected by the 2018 Farm Bill, which legalized hemp agriculture and products derived from the crop. Since that time, at least a dozen states including New York have banned Delta-8 production and sales.

April’s policy statement from the Washington cannabis board said that the DEA’s interpretation of federal hemp regulations is unenforceable and that the agency would create regulations for Delta-8 sold in licensed cannabis dispensaries. At a meeting of chemists from the University of Washington, Washington State University and private labs organized by the board last week, researchers said that study into Delta-8 has been limited so far.

“Frankly, the field hasn’t done too much with Delta-8, because it does almost the same thing as Delta-9,” said Nephi Stella, a professor of pharmacology and psychiatry at the University of Washington and co-director of the school’s Center for Cannabis Research.

The cannabis board’s policy statement holds that it is not legal to sell Delta-8 produced from CBD or other cannabinoids in licensed dispensaries. But some groups, including the Washington Cannabusiness Association, believe that the Liquor and Cannabis Board could regulate the extraction of naturally occurring Delta-8 THC.

“We think, unfortunately, we’re heading for more of (the cannabis board) focusing on what is good or bad cannabis, versus consumer safety,” said Vicki Christophersen, the executive director and lobbyist of the trade group.

Brad Douglas, an organic chemist with The Werc Shop, a cannabis testing laboratory based in Southern California, did not offer an opinion on whether state officials should regulate Delta-8 but did say that it could be done.

“I do see a path, with ingredient standards and the proper regulations, to test and regulate these products so they can be safely used,” said Douglas. “That’s purely opinion, and based on my understanding of the science and toxicology. But I think it’s possible.”

Last week, Colorado lawmakers removed an amendment to a cannabis cultivation bill, HB 1301, that would have, among other things, outlawed all products containing Delta-8 THC. In a statement to High Times, Henry Baskerville, a partner with Colorado-based Fortis Law Partners, applauded House Majority Leader Daneya Esgar for convening a conference committee to consider the amendment. The committee rejected the amendment on Friday by a vote of 5 to 1.

“As Delta-8 is a hemp-derived cannabinoid, it had no place in HB 1301, a bill intended to regulate outdoor cannabis cultivation,” wrote Baskerville. “Had the amendment passed, it could have ended outdoor cannabis cultivation in Colorado, as well as wrongfully banning Delta-8. When faced with the prospect of arbitrarily eliminating Delta 8 from Colorado’s commercial landscape, lawmakers stepped away.”

However, Baskerville also noted that the Colorado Department of Public Health and Environment ruled in May to ban Delta-8 from all foods, drinks, and dietary supplements. The attorney urged the health department and the Colorado Marijuana Enforcement Division to exercise restraint as the agencies take input from stakeholders on the regulation of Delta-8 THC this week.

“Delta-8 products in states across the country are derived from hemp, which due to the 2018 Farm Bill is a legal agricultural crop,” said Baskerville. “Hemp products, from textiles to building materials to cannabinoids, are just as legal as the plant itself.”