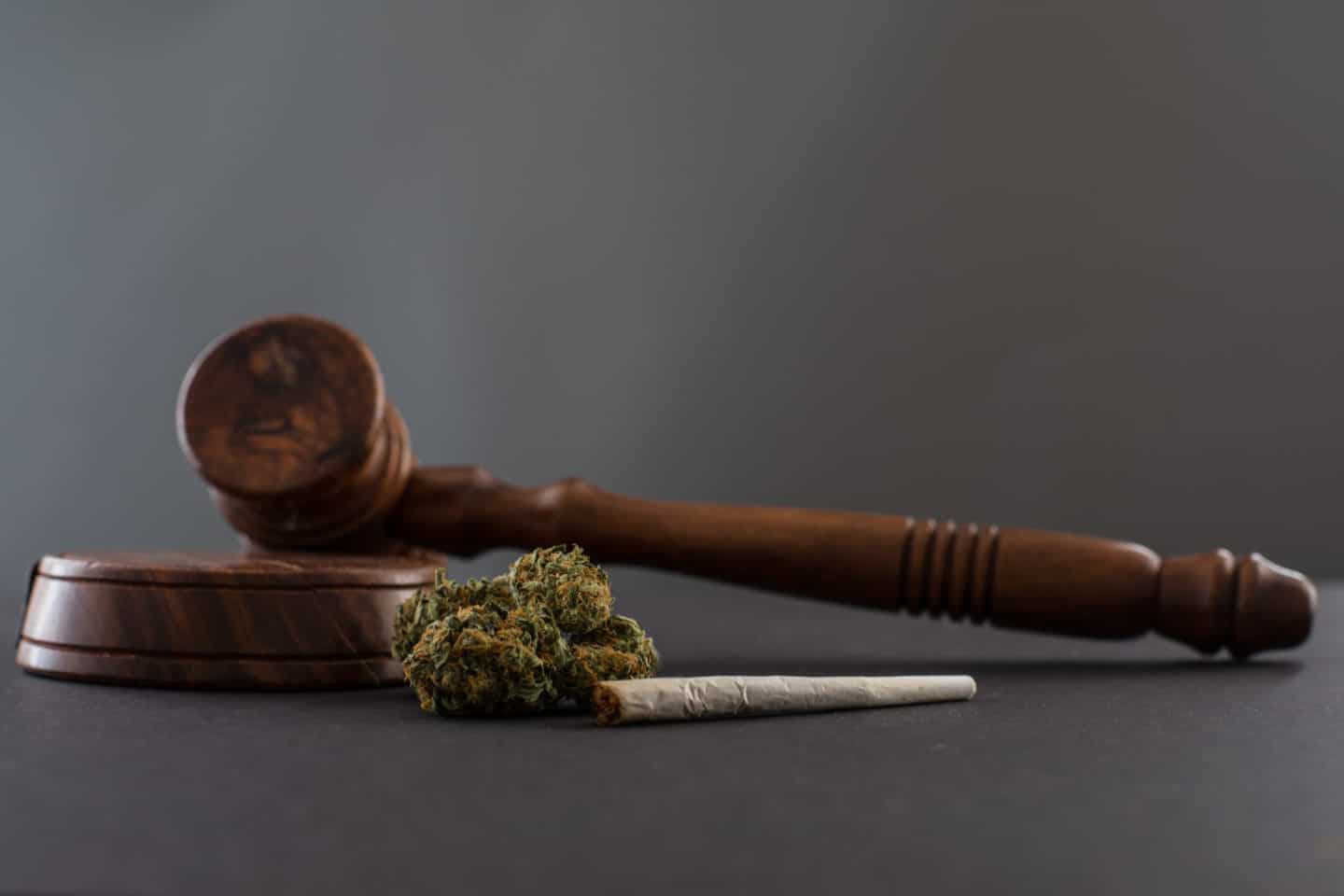 Marc Antrim, a former LA County sheriff’s deputy, was sentenced for orchestrating a fake drug raid, a ruse he used to steal more than half a ton of cannabis and $600,000 in cash from a warehouse. He will serve seven years in federal prison.

Antrim pleaded guilty to the crimes in 2019, which included brandishing a firearm during a drug trafficking crime and deprivation of rights under color of law. Now, after facing the judge in court, he was found guilty and is being sentenced in a move that is not surprising, considering he pled guilty. After the stunt that was pulled, law enforcement is not likely to go easy on this crime.

“The seriousness of the crime could not be overstated,” U.S. District Judge Virginia A. Phillips said during the sentencing hearing. She claimed the crime was so serious because it could further erode the public’s trust in law enforcement. In addition to being worried about excessive police force, people will also be worried about police heists.

The Crimes of the Former LA County Sheriff’s Deputy

The crime was committed in 2018. Antrim took a police car from the sheriff’s station and showed his badge to the legal cannabis business that got robbed, claiming he had a search warrant and instructions to investigate. Although the former LA County sheriff’s deputy was off-duty at the time, he was wearing his police uniform, and was joined by three other accomplices, Kevin McBride and Matthew James Perez, and Daniel Aguilera.

McBride and James Perez helped him detain warehouse security guards, and Aguilera showed up with a rental truck to take the cannabis. The heist was almost busted when the Los Angeles Police Department showed up, but Antrim claimed he was authorized to search the property and put one of the officers on the phone with someone he claimed was his supervisor. This fooled the LAPD, and they left and let the heist continue.

However, their luck did not hold, as the business contacted their attorney, who got in touch with the sheriff’s department with footage of the robbery. From there, a GPS device attached to the moving truck led authorities to McBride’s home, where they discovered the cannabis and a gun and flashlight registered to Antrim, as well as more firearms and lots of cash.

In addition to the former LA County sheriff’s deputy’s sentencing, McBride is serving six years in federal prison, according to the U.S. attorney’s office, and several others have also been convicted. Christopher Myung Kim is serving 14 years for planning the heist. As a disgruntled former employee, he ended up with $1.5m in stolen cannabis after the raid. Perez, Aguilera, and Eric Rodriguez are all serving time in prison, and Jay Colby Sanford, who served as lookout, will be given five years’ probation.

This incident is yet another example of the harm that can come to the cannabis industry as long as federal legalization is still on hold. Until cannabis is truly legal, there will always be room to question legitimate operations that can lead to heists and other white-collar crime like this fake drug raid.

Understanding Delta-8-THC: Where Does it Come From?