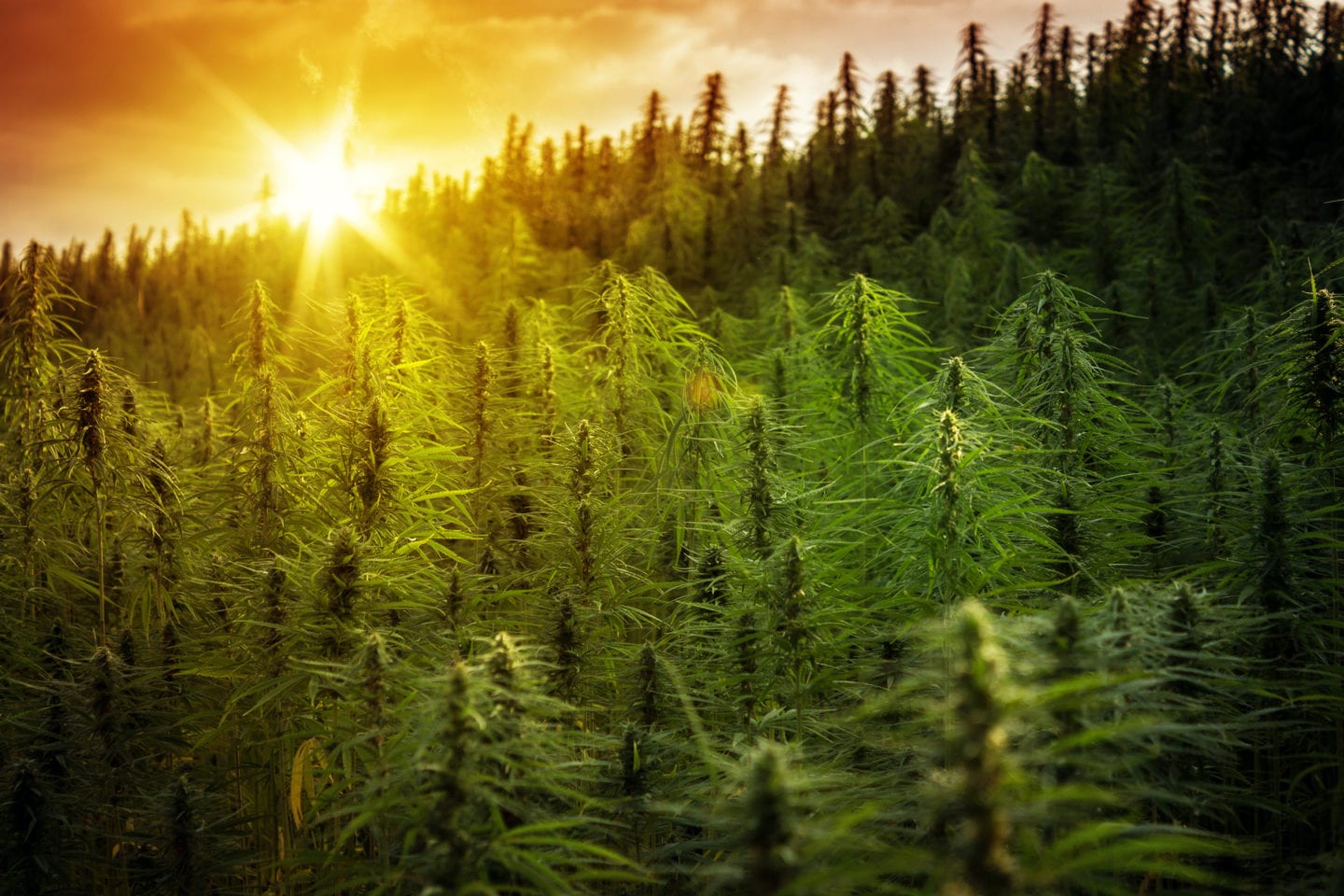 An Indiana state Senator has introduced two bills to decriminalize and regulate marijuana for adults. The two measures, SB 87 and SB 223, were introduced in the Indiana Senate by Democratic Sen. Karen Tallian last week.

SB 87 would establish a cannabis compliance commission to regulate all forms of cannabis that have been legalized in Indiana, including industrial hemp and low-THC hemp extracts. The second bill, SB 223, would decriminalize possession of up to two ounces of marijuana for adults. The measure would also repeal marijuana possession as a level 6 felony.

In a television interview with local media, Tallian said that she has been unsuccessfully trying to reform Indiana’s cannabis laws for a decade. She is hoping that the continued success of marijuana initiatives in other states will improve the chances for change for Indiana in 2020.

“It’s a stupid waste of time that we do this … we give young people criminal records for something that is legal in, what, a third of the nation,” Tallian said.

Tallian said in a statement posted to Facebook that is time to address the state’s unjust marijuana laws, noting the racial disparities that exist in the enforcement of cannabis prohibition statutes.

“Arrests for marijuana possession made up 45% of all drug arrests from 2010-2018 in Indiana. Contextually, Black Hoosiers are 3.5x more likely to be arrested for the possession of marijuana,” she said. “Our neighboring states have made efforts to address unjust marijuana laws, and it’s time for us to do the same.”

“That’s why I authored SB 87 and 223 this session, to allow for the regulation and legalization of marijuana in our state,” she added. “I will be fighting for these bills because legalizing marijuana is the right thing to do. It’s time to move our state forward.”

“As Indiana works to come out of this pandemic stronger than before, legalizing cannabis for adults just makes sense,” said Weinzapfel in a statement posted to Twitter during the campaign. “Not only will it help bring in much-needed tax dollars, it will also relieve unnecessary burdens on police and the court system while reducing jail overcrowding across the state. This will allow law enforcement agencies to focus on serious crimes and keeping our communities safe.”

Cannabis writer and Indiana resident Mike Adams said at the time that as a farming state, it would make sense to include a legal cannabis industry in Indiana’s “plow and pick repertoire” as a way to stimulate an economy ravaged by the coronavirus. But he isn’t convinced that will happen any time soon.

“Unfortunately, the chances of it being taken seriously in the Indiana General Assembly aren’t very good. Not as long as the Republicans continue their reign of terror,” Adams wrote in an email to High Times. “And Governor Holcomb is still dead set against it — although he admits to using pot back in college.”

Republican Gov. Eric Holcomb succeeded in his bid for reelection in the November election with more than 56% of the vote. Adams said that Holcomb’s defeat would have been the “best-case scenario” for cannabis reform in Indiana.