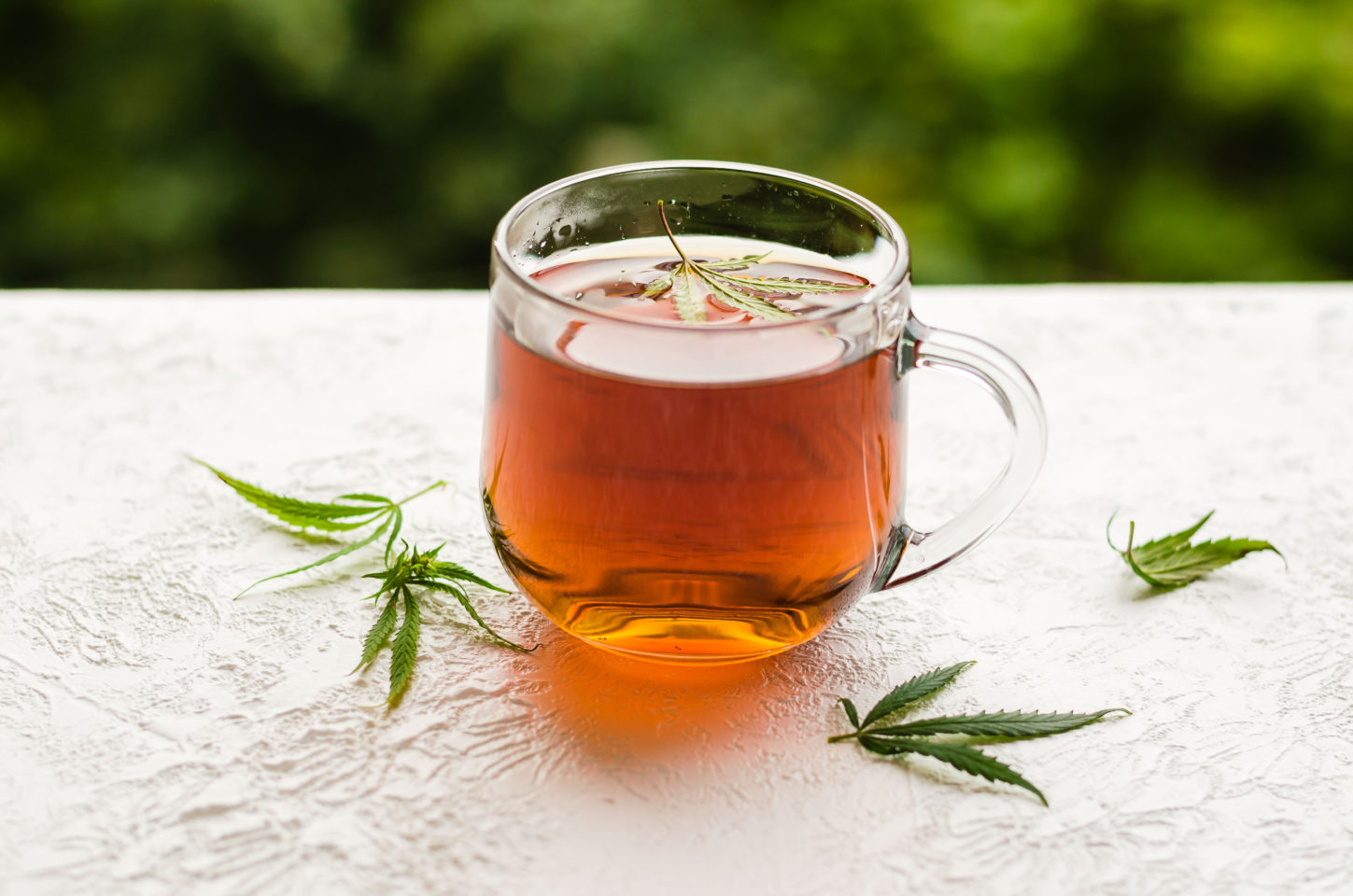 In late March, a strange case came before Germany’s Federal Court of Justice (the Bundesgerichtshof or BGH). Hemp tea sellers were charged by the city of Braunschweig for the sale of hemp flowers and leaves used for tea and convicted in January by a regional court under drug trafficking laws.

The BGH ruled, contrary to the regional court, however, that Germany’s Narcotics Act does not “generally prohibit” the sale of hemp flowers and leaves for human consumption. Further, they overturned the conviction on the grounds that the regional court did not fully determine whether the defendants willfully sold their products for the purposes of intoxication.

The question is, how did such a strange case end up in federal court? Especially when, as raised by the plaintiff’s attorney, other much bigger companies in Germany are doing the same thing and getting away with it. And further, will this kind of challenge (literally in court) be the next transition to change in the face of ongoing failure of both regional authorities (at the EU and at a sovereign level) to set rules that more localized states will have to follow?

A History of The Hemp Tea Case

Hanfbar is a retail store which has been selling hemp foods, drinks (including hemp tea), and CBD oil since 2017 (the year German law changed to mandate that health insurers cover medical cannabis). They caught the attention of both local police and prosecutors, who finally convicted them earlier this year on a violation of the German Narcotics Act. At trial, experts claimed that even small amounts of THC can cause an intoxicating effect if smoked in large quantities or processed into edibles. According to the prosecutor, the defendants also seemed to show a “blatant lack of understanding of the illegality of their actions.”

The BGH did not disagree. Indeed, they sent the case back to the regional court in Braunschweig for this reason. Underlying the case is also the fact that the plants used in the hemp tea also apparently ran “hot” on tests of the same (in other words contained more than the .02% THC limit allowed in hemp in Germany).

Where This All Gets Even More Convoluted

While smaller companies and even industry associations are celebrating all over Germany, if not Europe, with the news because this is an intriguing turn of events, leading industry legal experts such as Peter Homberg, Partner at Dentons LLP and Head of the firm’s European cannabis practice are already cautioning that this case is not all it is cracked up to be. Namely, per Homberg, “The more influential case law on the issue was already set at the European level last fall by the European Court of Justice for CBD.”

And further, even though, technically, hemp tea involves an “extraction” process—namely the inefficient one of dissolving cannabinoids in hot water for ingestion—this does not move the needle at all on the issue of whether Novel Food applications are still required in the country for food products.

However, precisely because of these complications, Homberg for one is warning that this is not the open door that many had hoped for. Indeed, what is required, so that regions and cities do not get motivated to embark on their own kind of anti-cannabis NIMBYism as also seen here, is, “real regulatory clarity if not regional homogeneity.”

Absent that development, the entire issue of municipal resistance to broader reform if not the targeting of individual vendors, is beginning to flavor the entire cannabis debate in Europe in similar ways to what has happened in U.S. state markets. And if nothing else, that can get complicated, if not legally messy.

Next Steps and Needs

The reality is that these kinds of lawsuits will be common all over Europe until there is coordinated policy setting—and on several fronts. This is all coming and has even moved forward during the Pandemic—including the landmark decision at the EU level last fall.

As restrictions begin to lift and the industry returns to work, expect the following to be on the drawing board:

On the ground, there is a push to organize the industry itself to focus on some of the bigger discussions at the European level. But until that happens (and so far, the effort has been plagued with the same feuds, territorial ownership and fighting for market access if not expansion seen in early American state markets in particular) look for more strange court decisions that will open more questions than answers.