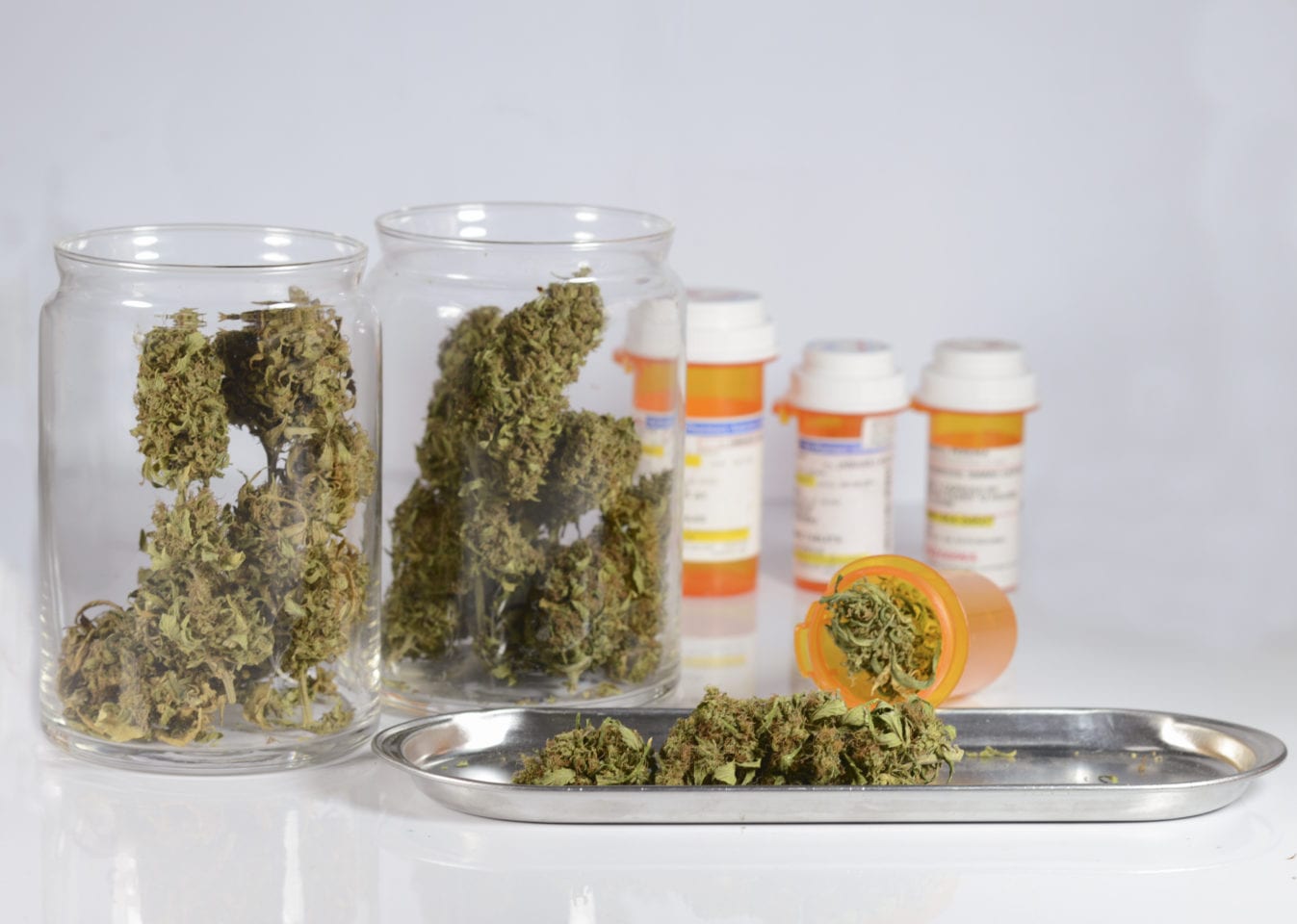 Roughly five months. That is apparently when Mississippians can expect their newly approved medical marijuana program to begin to take shape.

Two months after voters in the Magnolia State approved a measure legalizing medical cannabis, officials in Mississippi are previewing what the program’s implementation will look like in the new year.

According to local television station WJTV, the next few months will see the Mississippi Department of Health examine best plans for implementation. By July, according to the station, the department “will outline the rules and framework”; on August 15 of this year, “licenses will be distributed, and then the program would officially start.”

WJTV reported that “all medical marijuana” in Mississippi will be regulated by the department, something Ken Newburger, the head of the Mississippi Medical Marijuana Association, told the station was an ideal arrangement.

“Because it’s a medical program and everything about it needs to be handled from a health medicine perspective, the State Department of Health was the best choice. Most other states that have good, functioning medical marijuana programs chose the State Department of Health as their regulatory body. So that’s really why we felt like it was the right place,” Newburger told WJTV.

According to WJTV, the Mississippi Medical Marijuana Association “began accepting membership applications at the end of 2020,” while in February the group “will host its first medical marijuana convention,” which will be a virtual event due to the ongoing COVID-19 pandemic.

In November, a large majority of Mississippi voters approved a ballot measure legalizing medical marijuana in the state—yet another sign of changing attitudes toward pot, even in historically conservative areas.

As 2020 wound down, and the newly passed medical marijuana law faced a lawsuit from a Mississippi mayor, proponents of the program drew support from two major leaders in the state: Mississippi attorney general Lynn Fitch and Mississippi secretary of state Michael Watson, both Republicans.

Fitch and Watson defended Initiative 65, the medical marijuana measure approved by voters, as it was challenged in court by Madison, Miss. Mayor Mary Hawkins Butler, who actually filed the lawsuit even before the medical cannabis measure was approved at the ballot.

One prominent Mississippi Republican who was not on board with the proposal was the state’s governor, Tate Reeves, who voiced his position on the debate shortly before the election in November.

“There are good folks on all sides of the medical marijuana debate,” Reeves said in a tweet. “Most non-stoners say we should be careful & deliberate. Initiative 65 is the opposite. Experts say it would mean the most liberal weed rules in the US! Pot shops everywhere—no local authority.”

Mississippi is one of more than two dozen states to have decriminalized personal use marijuana possession. According to the Marijuana Policy Project, first offense possession of 30 grams “is punishable by a $250 fine instead of jail time and a civil summons as opposed to arrest, as long as the offender provides proof of identity and a written promise to appear in court,” although MPP says that “data indicates that Mississippi’s marijuana laws are not being evenly enforced,” with Black people in the state nearly three times more likely to be arrested for marijuana than white people.

Advancements in Extraction & the Growth of the Concentrate Category