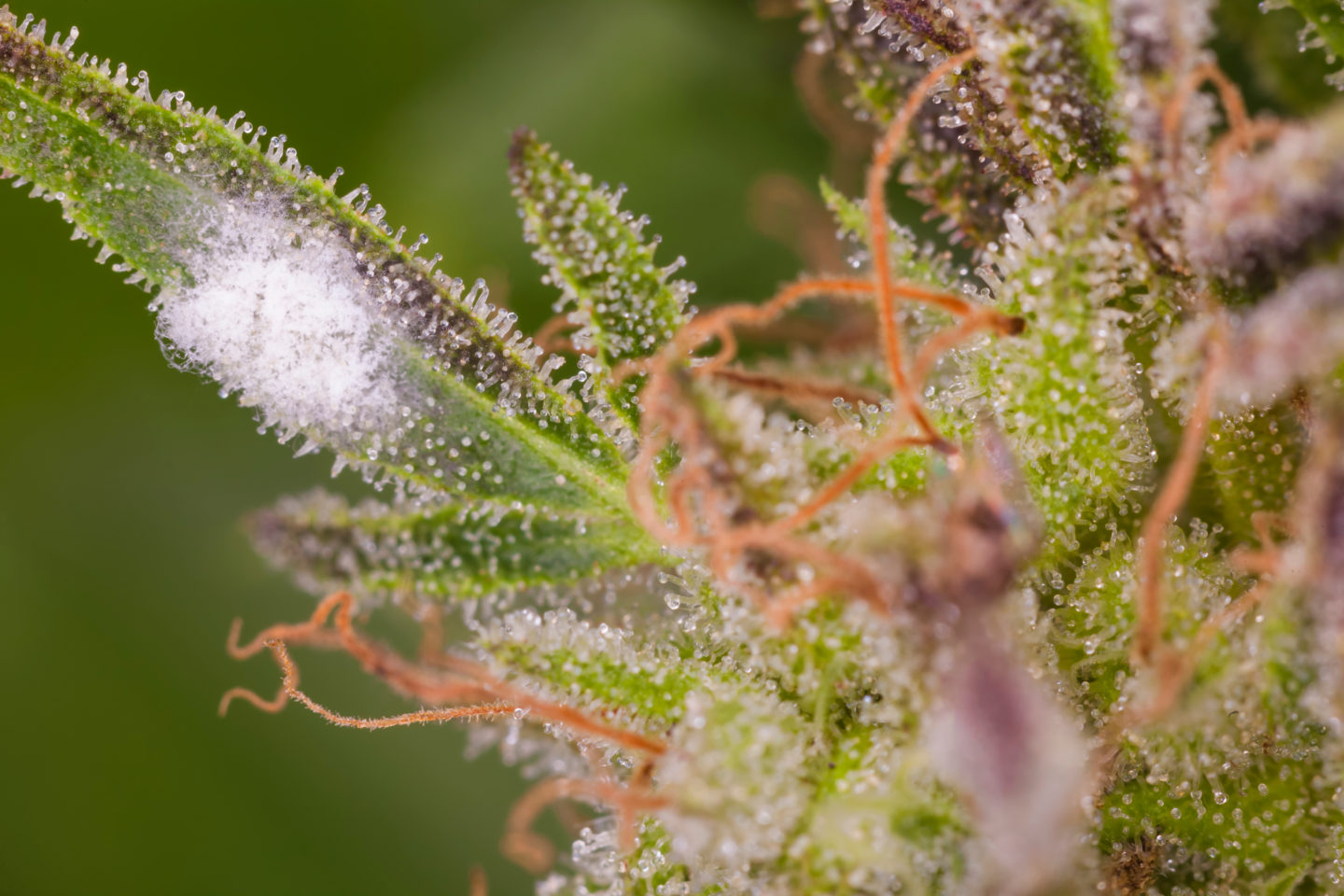 Nevada is currently investigating new instances of tainted cannabis flower being sold in multiple dispensaries across the state following a recall.

According to a press release out this week, The Nevada Cannabis Compliance Board (CCB) is looking into three different dispensaries for having cannabis that has failed testing several times, even following a recall. Specifically, the strain Cherry OG F3 failed laboratory testing for yeast, mold, and other contaminants and had to be destroyed or returned by dispensaries back in March. However, at that time, it appears that three dispensaries kept their stock of the tainted flower and continued to sell it despite knowing that it was tainted.

In total, 375 grams of tainted Cherry OG were sold in May and June at Waveseer in Las Vegas, Paradise Wellness Center in Las Vegas, and Desert Aire Wellness, also in Vegas. These three dispensaries allegedly left the tainted product on the shelf.

“On May 16, 2020, a hold on the product was temporarily lifted due to a CCB error that occurred during an unrelated investigation,” the press release goes on to explain. “However, the CCB’s health and safety advisory remained in effect; and under the directive, dispensaries should not have had the product in their inventory. The CCB advises those who have purchased the product to avoid consuming it. Consumers should check any Cherry OG products for the source package number.”

As of yet, there have been no accounts of anyone getting sick from the tainted flower, but this can all be traced back to an initial product scare back in February in Nevada in which over 30 dispensaries were impacted. At that time, 20 different grows were all flagged for failing yeast and bacteria tests, and a massive amount of product had to be recalled. The products in question were initially tested by a company called Cannex LLC which was then suspended as a testing site.

At that time, no one got sick from the tainted cannabis, and there was no reason to believe any of the dispensaries had knowledge of the tainted product. In this case, however, it is clear that the three dispensaries who kept a knowingly recalled product were actively attempting to sell cannabis that had failed quality control testing.

This is not the first of such issues in Nevada (in fact, it is the fifth since last August), and definitely won’t be the last of these problems nationwide. However, as the industry continues to grow, and with the hope of legalization or descheduling on a national scale, there is reason to hope for a brighter future when it comes to cannabis testing.

MCBA to Host Webinar on Social Equity and Real Estate