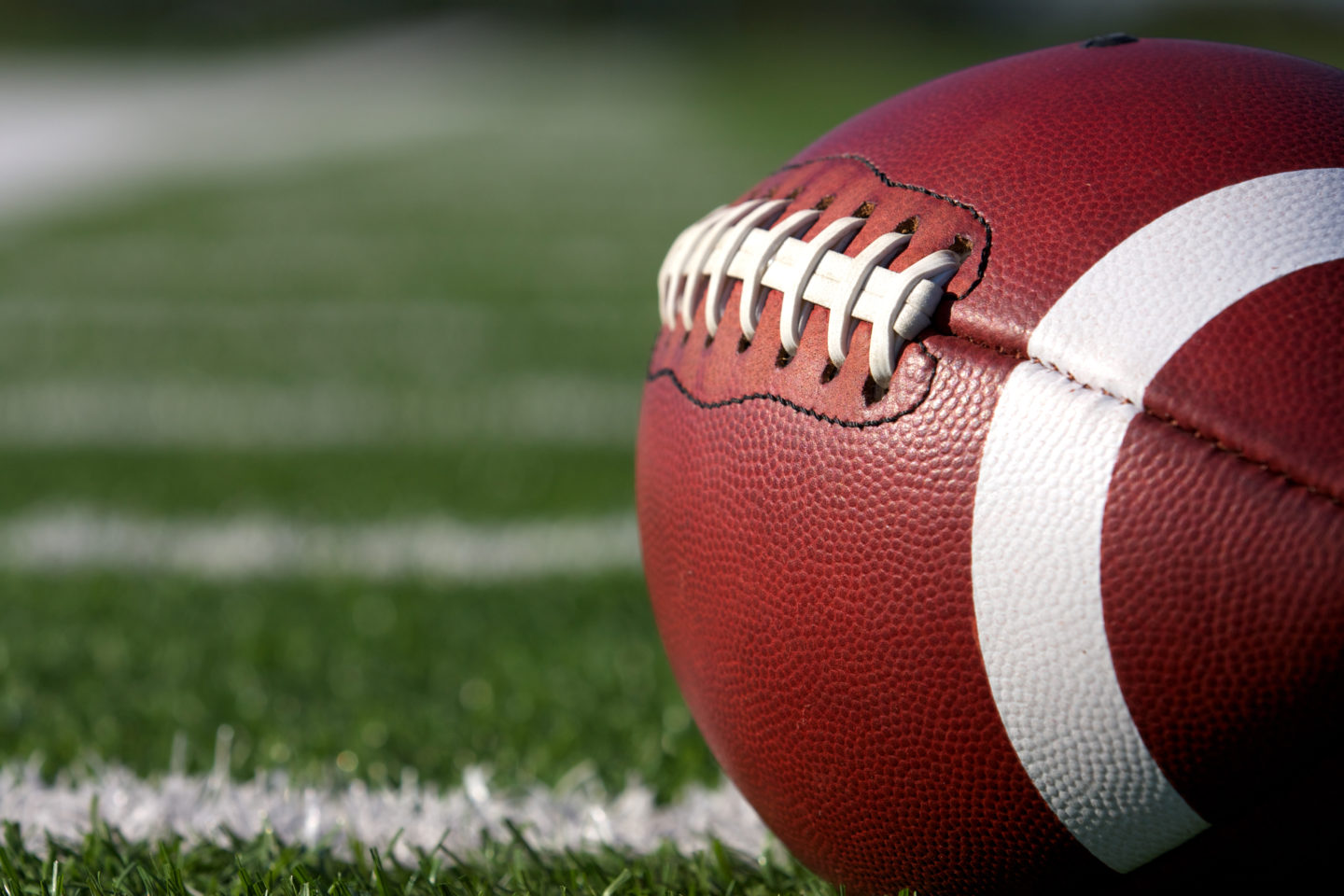 After years of drug testing and letting players go for cannabis use, the National Football League and NFL Players Association are looking into how THC-containing cannabis and CBD can work as pain medicine alternatives, as well as how cannabis impacts athletic performance.

Specifically, the proposed study looks into “the potential therapeutic role of medications and non-pharmacological interventions that are considered adjunctive to routine post-surgical orthopedic pain management in NFL football players.”

The NFL made changes to their drug-testing policy last year, now penalizing all drugs equally and not singling out cannabis, but they still weren’t taking cannabis seriously as a possible alternative remedy. Now, all that might change. The decision shows that rather than penalize drug users, they want to take a more proactive approach, acknowledging when a substance is being used to treat pain, and recommending users to treatment and rehab instead of punishing them.

The official statement released by the NFL claims that their goal is “to identify investigators who have the current capability to carry out studies aimed at supplementing the NFL-NFLPA Pain Management Committee’s (‘PMC’) knowledge about pain management and athletic performance in NFL players.”

When evaluating this new, potential treatment, the NFL’s areas of interest include how cannabis can work as an alternative to opiate pain medication, which has proven to be dangerous and addictive, and then whether using CBD or THC-containing cannabis would have any impact on athletic performance. They also want to see how cannabis can help with post-surgical pain management.

Last year, the NFL-NFLPA committee held informational forums on CBD to learn more about the science behind the medicine. They now want more information on the specifics of how CBD can help, and they are finally ready to branch out and also look at how THC-containing cannabis can have an impact.

“CBD is a promising compound, but the level of its use in the United States outpaces the level of research at this point,” the committee claimed. “Most of the hype about CBD is based upon results from animal studies.”

However, at this time, the NFL won’t be funding any specific studies. In general, they want to seek out qualified scientists who can assist with research projects in the future. They are giving scientists who may want to work with the NFL until March 31 to submit information.

Currently in the NFL, those who test positive for substances face salary loss, but no suspension. This is similar to moves made by other sports organizations. The MLB no longer lists cannabis as  a banned substance, and cannabis can be consumed as long as it is not during game play. The NBA has not been doing any random drug testing during COVID, and have stated they don’t see a problem with casual cannabis use and want to help those with substance abuse problems.

The NFL is not entirely revising their views on cannabis, but they are opening their minds to new concepts about how THC, CBD, and other cannabis compounds can help heal or those in pain.