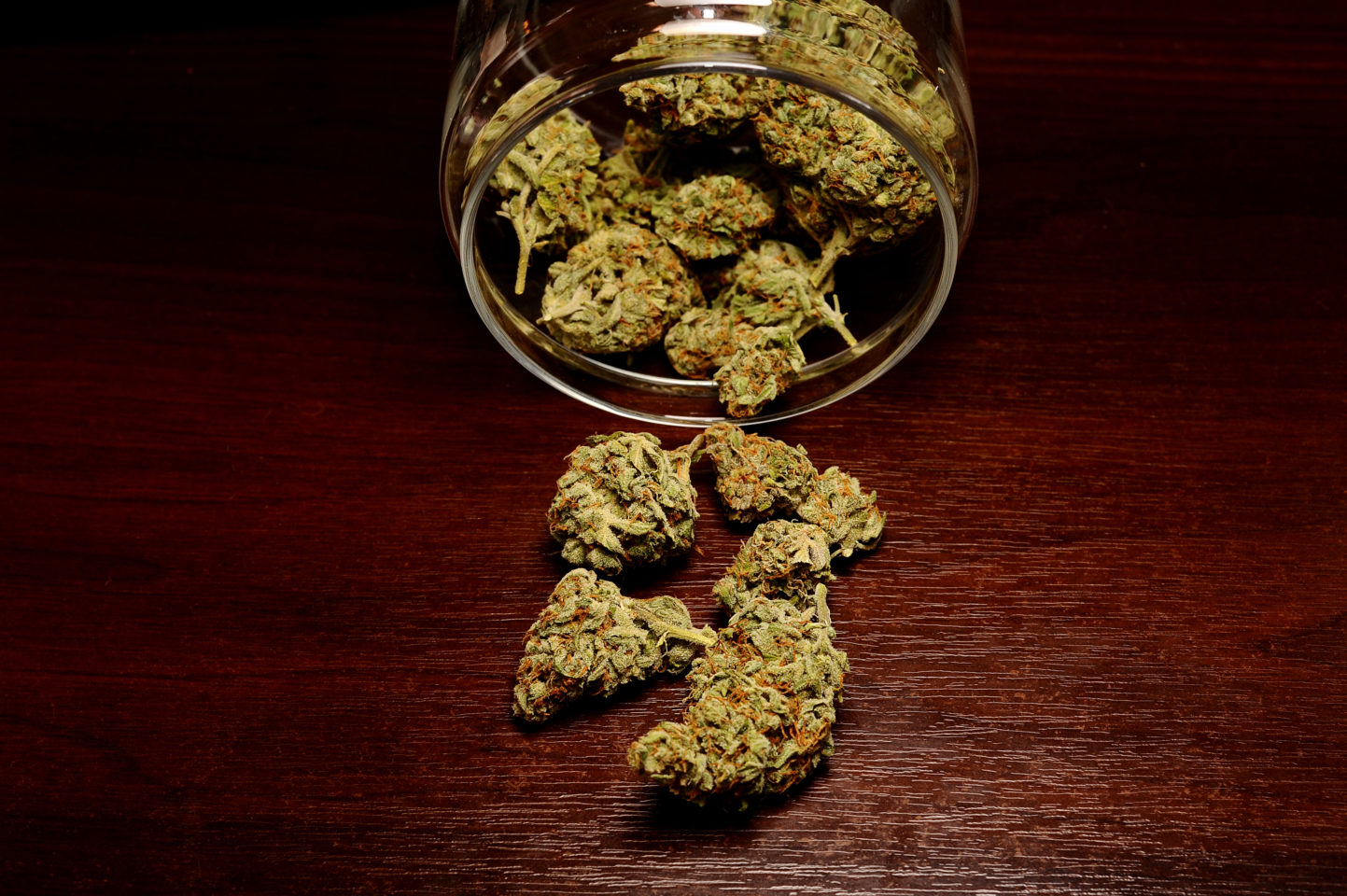 If there was any doubt that Tom Wolf was determined to make marijuana legalization a reality this year, the Pennsylvania governor put that to rest on Wednesday.

In a pair of tweets, Wolf reiterated his call to end prohibition on adult recreational pot use in the Keystone State, saying the revenue generated could be crucial in restoring the economy that has been battered by the pandemic.

“I want to see Pennsylvania begin the process to legalize adult-use marijuana this year,” Wolf said Wednesday morning. “The profits from this measure would be used to help us recover from COVID. Plus, it’s past time that we restore justice to those harmed by marijuana criminalization.”

He followed up that tweet with another in which he encouraged constituents to tell legislators “you want to keep up with other states and legalize adult-use marijuana.”

The Cannabis Status in Neighboring States

The reference to other states was timely, in that two of Pennsylvania’s neighbors—New Jersey and New York—are also taking steps toward legalization. In New York, Gov. Andrew Cuomo announced plans in January to introduce a “a proposal to legalize cannabis and create an equitable adult-use cannabis program in [New York state]” that he said would “generate much-needed revenue, while allowing us to support those that have been most harmed by decades of failed cannabis prohibition.”

Over in New Jersey, meanwhile, lawmakers have been ironing out details of a bill to implement a regulated marijuana program after voters in the state passed a measure last year legalizing recreational pot.

Like Cuomo, Wolf announced his intention to pursue legalization in a January address that outlined his legislative priorities. As he did on Wednesday, Wolf drew attention to the actions of Pennsylvania’s neighboring states.

“Now as our neighbors move toward legalizing recreational marijuana, Pennsylvania cannot afford to be left behind,” Wolf said in a statement at the time. “Legalizing adult-use cannabis has strong bipartisan support among Pennsylvanians. The revenue generated from legalization will be used to support historically disadvantaged small businesses through grant funding and provide them the assistance they need to build back from the economic crisis and strengthen our economy. Additionally, a portion of the revenue will support restorative justice programs to help the individuals and communities that have been adversely harmed by the criminalization of marijuana.”

It’s a change in tune for Wolf, who in 2017 said that Pennsylvania wasn’t ready to legalize recreational pot use.

The economic fallout from the COVID-19 pandemic may prompt lawmakers to consider legalization as a way of mitigating revenue shortfalls brought on by lockdown measures. Wolf made heavy reference to that during his speech in January.

“The COVID-19 pandemic has fundamentally changed Pennsylvania and exacerbated existing barriers for too many Pennsylvanians. It continues to have negative consequences for businesses, workers, and families throughout the commonwealth,” Wolf said. “To get Pennsylvania back on track from the disruptions the pandemic is causing, we need to make major, targeted investments to strengthen our economy, support workers and small business owners, rebuild our infrastructure, and help all Pennsylvanians build a path to financial security.”