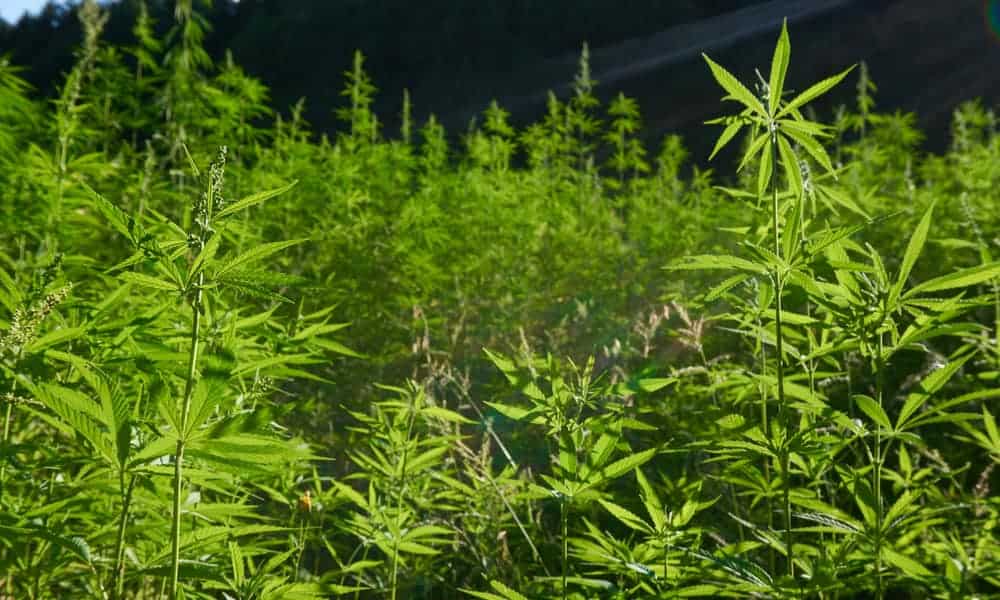 What a difference a year makes. In 2019, South Dakota lawmakers passed a bill to legalize industrial hemp, only to see the measure vetoed by the state’s Republican governor. Now, with the governor reversing course, a new hemp bill looks poised to become law.

On Tuesday, members of the South Dakota House of Representatives passed a proposal to legalize and regulate the growth, processing, and transportation of hemp. The bipartisan bill passed with overwhelming support, advancing on a 54-12 vote. It now moves to the state Senate, where it is also expected to pass, ultimately arriving at the desk of Gov. Kristi Noem, who is expected to complete her turnabout on the issue by signing the bill.

In last year’s session, Noem, who was elected governor in 2018, vetoed a bill to industrialize hemp, arguing that it would be a gateway to legal marijuana. She reiterated her opposition last summer, writing in the Wall Street Journal that she would veto any future hemp measures that arrive on her desk.

“When I was sworn in as South Dakota’s governor in January, opposing industrial hemp and marijuana legalization weren’t on my list of key issues,” she wrote. “But during the first legislative session of my tenure, I vetoed a measure to legalize industrial hemp. If the issue comes up this year, I will veto it again.”

Her objections puzzled many in the state, including Republicans in the legislature who backed the measure. Noem’s opposition was also peculiar given that, as a congresswoman, she voted for the 2018 federal Farm Bill that allowed states to legalize industrial hemp. The editorial board of Agweek criticized Noem’s intransigence on the issue, saying that she had “taken a public position that clearly works against South Dakota agriculture.”

But by the start of this year, Noem said she was ready to drop her opposition to hemp, though she indicated she still has misgivings.

“I wanted to just be really palms-up with the Legislature,” Noem told local television station KELO in January. “I still don’t think this is a great idea for South Dakota, but I know they are looking for a solution.”

The new bill that passed the House this week will require all hemp crops to be tested for THC.